Lost in the random squishiness of the blog...

I used to write this post every Sunday.  Well, no, not this post, because that would involve me repeating myself, which, according to my kids I do anyway, so... but a post very like it.

However, lately I have wavered, and sometimes I post on a Sunday, sometimes on a Monday and sometimes, dear reader, like today, I post on a Tuesday.  You see, I used to have a job which was a sensible one, school terms only, mornings only, five days a week, which gave me Saturday and Sunday to lollygag about the place, holding a hand to my forehead and moaning about how haaaaarrrd writing was, and doing blog posts about random subjects like my spare cats (I've only got three real cats.  The other two are accidental acquisitions and therefore don't count as real cats, even though they eat as much as real ones).

But now...now I work for the Co Op.  This involves working any number of hours between 16 and 40 in a week, any time between 6.30 am and 10.15pm, any days of the week between Monday and Pluhday (Pluhday is the little known day which comes after any five day stretch of working when you had been banking on a day off, had arranged your bed to be extra-comfy, asked for no visitors, turned off your phone, made an extra-large cup of tea and picked up your most diverting book only to receive a message asking you to come in and work).

I actually enjoy the chaos of having random hours off during the week.  Today, for example, I am at work at three o clock this afternoon - giving me all morning to do stuff like ramble on at you, walk the dogs, stare at the unpainted walls of the dining room and vow never to do this decorating thing again.  But, for all of you who harbour deep fantasies of all us authors lounging around on sofas, eating peeled grapes and chocolates whilst dictating our latest work to a lithe young man of undoubted attractiveness who, for some inexplicable reason, can't keep his eyes off our honed forms.... well. 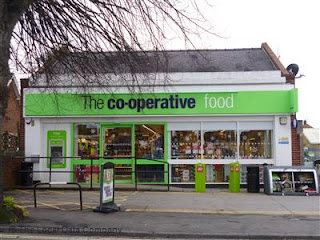 So, here's where my book midwifery (or midwiffery, because I'm quite smelly right now, two hot dogs and a day at work would make anyone less than fragrant) has paid off.

Lynda Stacey has her first book released from Choc Lit Publishing on Tuesday.  It's called House of Secrets and it's based around a real place, Wrea Head Hall near Scarborough, which appears on the cover, look, 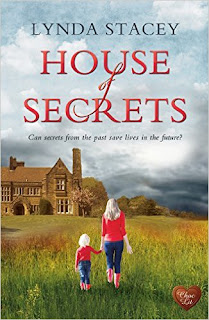 isn't that lovely?  This books was a winner in Choc Lit and Whole Story Audiobook's 'Search for a Star', and very well deserved the win was too.

It's a fast-paced romantic suspense, and here's the blurb...

A woman on the run, a broken man and a house with a shocking secret …
Madeleine Frost has to get away. Her partner Liam has become increasingly controlling to the point that Maddie fears for her safety, and that of her young daughter Poppy. .
Desperation leads Maddie to the hotel owned by her estranged father – the extraordinarily beautiful Wrea Head Hall in Yorkshire. There, she meets Christopher ‘Bandit’ Lawless, an ex-marine and the gamekeeper of the hall, whose brusque manner conceals a painful past.
After discovering a diary belonging to a previous owner, Maddie and Bandit find themselves immersed in the history of the old house, uncovering its secrets, scandals, tragedies – and, all the while, becoming closer.
But Liam still won’t let go, he wants Maddie back, and when Liam wants something he gets it, no matter who he hurts …

So if you like romantic suspense, big, mysterious old houses, protective heroes, appealing heroines and a bad guy who's BAD, then this is the book for you and you should rush out and buy it immediately.  Hell, it's only £1.99, so even if you don't usually read rom-sus (as it is increasingly called by people who are too busy in their daily lives to actually use whole words, or who-wo, as they would no doubt say) then it's pretty well priced for you to take a chance on.

Now, as midwife, I think I'm entitled to sit back and eat chocolate and be quietly complacent, whilst wishing the new mother all the luck in the world with her offspring.
Posted by Jane Lovering at 13:53 No comments:

RNA Conference 2016, the one with the penis-bra discussion.

Now I know you lot just thought I'd got lost in a particularly tasty daydream, in which Tony (sigh) came round and cooked me dinner, during which we sat and chatted in a uniquely chaste way, whilst Tom Hiddleston hoovered the carpet, walked the dogs and then did a truly heroic amount of dusting.  But NO!  Although, if either of these gentlemen would like to pop over - Tony, there's a chicken in the freezer...
and Tom, I've taken the curtains down for you to wash, the table needs a polish and the hoover has bunged up again so you might have to take it to bits....
anyway.  Pending the arrival of these two, I am free to tell you that I've been doing stuff. Yes, me! Yes, stuff!  And, yes, you at the back, I am free!

I've been to the RNA annual Conference.  Where conferring takes place.  Also discussions about (in no particular order), DEFRA regulations, celebrity Best Friends, cats, penis bras and the necessity of, the difference between Irish and English tea, oh, and we talked about books and writing a bit too.  And there was a Gala Dinner, at which I found out that my story 'Holding Florence' was second placed in the Elizabeth Goudge competition (which was won by the lovely Chrissie Bradshaw), so that was nice too. 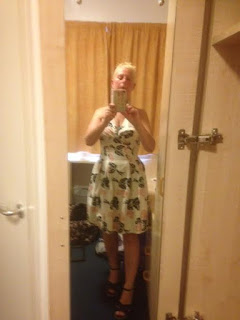 This is the dress I wore.  And the body I put inside it and the face I had to take on top. 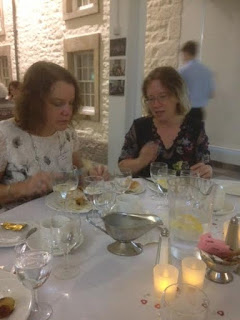 And here's Kate Allen and Kath McGurl eating dinner and gesticulating wildly to one another, in front of a waiter moving at light speed (or near enough). 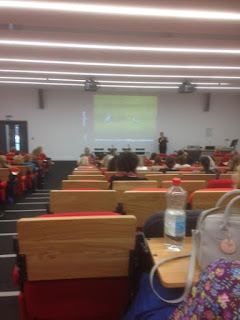 And finally, here's Sarah Wendell, of the Smart Bitches, Trashy Books site, who gave a talk on dealing with reviews without mentioning the words 'punch' 'kill' 'drive a knife through their gullet' or 'curl up and cry', which I thought was particularly noteable.  She did mention chocolate a lot though, which was good.

It was all lovely, and I want to go back there now.  But, if I did, I might miss Tom and Tony, and I'm quite hungry and the house is filthy, so I think I'll just wait here for a bit.  You know.  To show them what needs doing.